It Takes Two to Tango. Required Changes for Organisational Agility 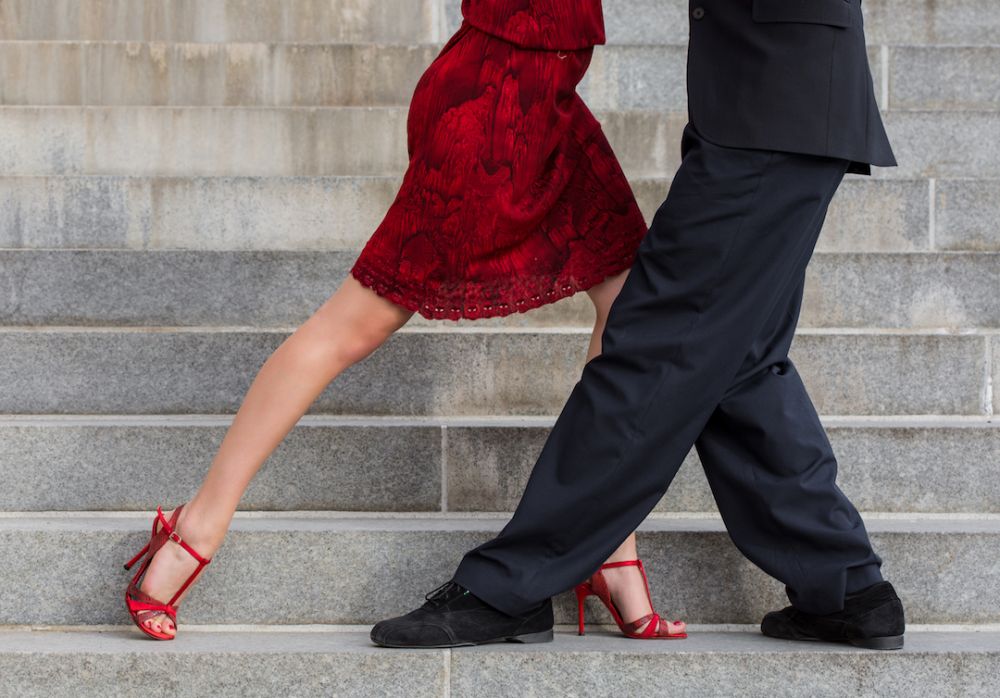 This blog posts deals with the two main ingredients of Digital Transformation processes.

Over the last twenty years, Agile has left the software corner. It is no longer the nerds alone who use agile methods to increase customer satisfaction, reduce waste time in product development cycles and make team members happier. Agile has become one of the codes that are applied for organisational development, with the purpose to make companies fit for the great Digital Transformation. From early on, Agile entailed much more than methodologies such as Scrum and Kanban (which are still big enablers for agile team work). It is worth to go back to the Agile Manifesto of 2001 to show that the core of Agile has always been

Some authors – and I am one of them – have predicted that the end of the organisations as we know them has started, Frederic Laloux currently being the one with the biggest public presence. We are at the beginning of a paradigm shift. The organisation-as-a-machine metaphor, which has served us well for about one hundred years and which has fuelled the first three waves of industralisation is being replaced by another metaphor which depicts organisations as living organisms.

Obviously organisations have to change lot if they want to move from a hierarchy and linear process orientation to a system which is goverened by a high degree of self-organisation and which produces its outputs by following cyclical patterns of iterations. "Where to start?" is a wonderful question which can kill all discussions because there is no logical entrance door to transformation.

It takes two to tango. For me, it is two things that need to change for the great transformation to happen.

I have been struggeling for a long time to distinguish between the meaning of "management" and "leadership". And in my leadership seminars I refused to answer any request to differentiate the two. Not that I didn't read my John Kotter, let alone all the other intelligent dichotomies which a simple Google search brings to anybody's attention. It took me a long time to understand what had confused me about this discussion. In the traditional hierarchical organisation, all leaders have a managerial postion (while not all managers have leadership as one of their accountabilities). In the agile organisation that I see emerging at the horizon, managers will still be needed but in the sense of the word: they will manage resources (including human resources), or a portfolio, or a database – as long as intelligent machines don't take over their work.

Leadership in contrast is largely distributed and constantly renegotiated in agile organisations. It depends on subject matter experience, seniority, personality traits. It might even be attributed by a role description. Depending on the maturity of the organisation and the people within, it might be more or less stationary or more or less floating. 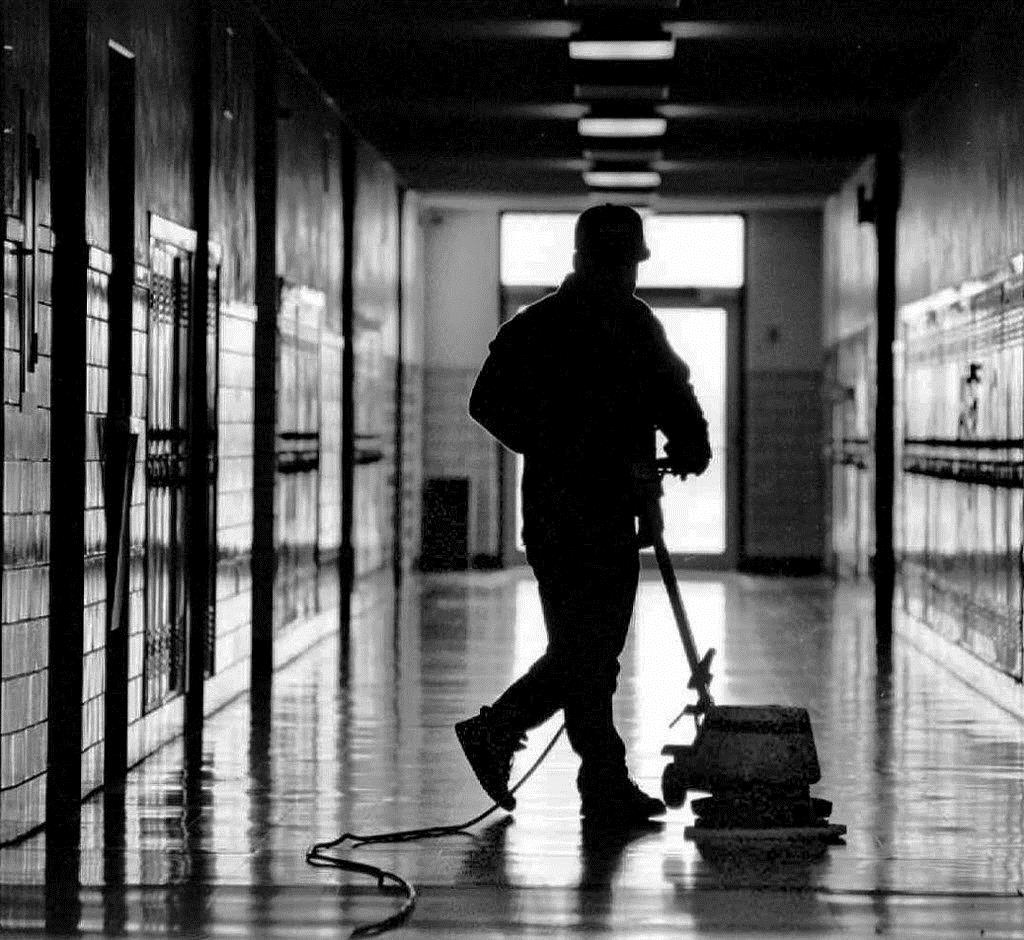 What this boils down to is to the question of who gives direction and who takes decisions in an agile organisation. The direction is based on aligned purpose and here the role of leadership is obviously to make sure that the purpose is actually aligned between the members of the organisation. Same with decisions: the task of a leader is to make sure that decisions are taken – with the help of the decision making process that has been ageed on. And yes, I truely believe that there will still be room for visionaries like Steve Jobs and for business sharks like Jeff Bezos and for world changers like Paul Polman (Unilever). But modern leaders will rather resemble janitors who make sure that people have the best working environment they can get and that they deserve.

Having made my point about leadership you might assume that I believe that leaders are the only ones who will have to change. Actually, most people in Learning & Development think so. And consequentually leaders are the main focus of corporate training programmes. I beg to differ. If there is sombody who needs to let go there are others who need to let come. Meaning: if leaders give up control and replace it by trust, those who had been lead before need to accept new accountabilities, as part of a novel role definition. As a short side remark: I like the aspects of a role as defined in Holacracy: PURPOSE (what the role expresses), DOMAIN (what the role controls), ACCOUNTABILITIES (what the role is supposed to achieve). So, in consequence, everybody will have accountabilities; things they need to care for, processes that they will lead.

Within the traditional organisation (symbolized by the triangle above) there were three clearly defined relations:

Any relation outside of this was not sanctioned. For example, an employee from the sales department and another one from the R&D department were not allowed to discuss matters, let alone to take decisions without the consent of their bosses.

Because of the obvious shortcomings of the traditional relationship management, the matrix organisation was invented. Did it help to abandon silos and did it make work more effective? Probably. But it did not erradicate the root of the problem.

Organisations need to relate to other persons who they don't employ. Customers in the first place, then regulators, media people, NGO folks etc. Here, an even stricter protocol applies, which is examplified by the fact that only few people are allowed to post on the social media of the company. That's why most of the company social media pages are so dull. 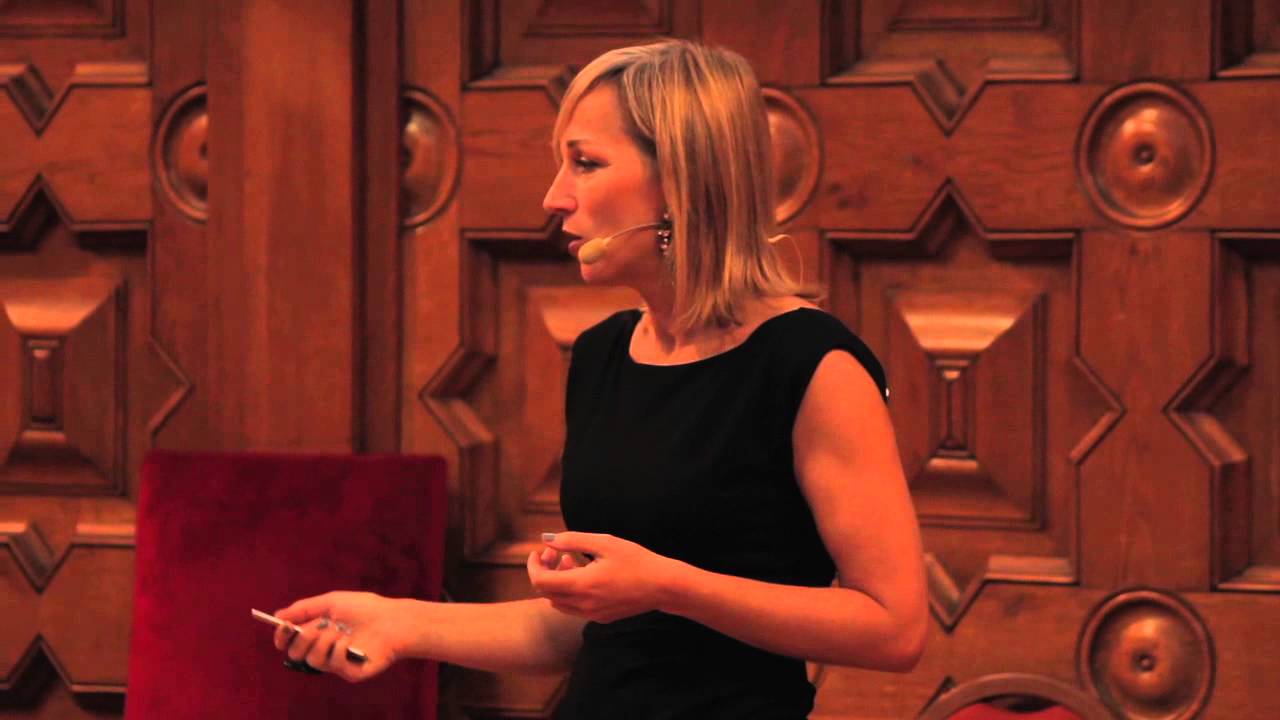 Céline Schillinger of Sanofi – one of my all time business heros – did not follow protocol. Instead of getting the approval of nine different departments for launching a global network dedicated to fight Dengue feaver, she just started the thing. First she was reprimanded, then – after the company won a prestigious award for a world changing social media campaign – she was appreciated and promoted.

The nature of relationships changes fundamentally in agile organisations. And this creates a challenge that has not yet fully been resolved by all the new fancy governance models such as holacracy, sociocracy, scrum etc. A team, i.e. a limited and confined group of people who work together on a common purpose, needs an identity. And people need a team, i.e. a group of people who can serve their basic social needs at work. An identity defines who are WE (and not the OTHERS).

The balancing act that we all need to master consists of keeping that team identity to fulfill the personal need of belongingness and at the same time connecting to outside worlds which maybe the neighbour department, a subsidiary on a different continent, and all the potential network partners outside of my organisation.

There are eight principles that successful networkers adhere to:

There is more to say about relationships. And about mindset. To be expanded.

Eager to learn more? Join us for one of our open seminars on Agile Leadership.

07.07.2020:
Planning despite uncertainty? How to get your project back on track