The next wave—organisational development in times of digitization 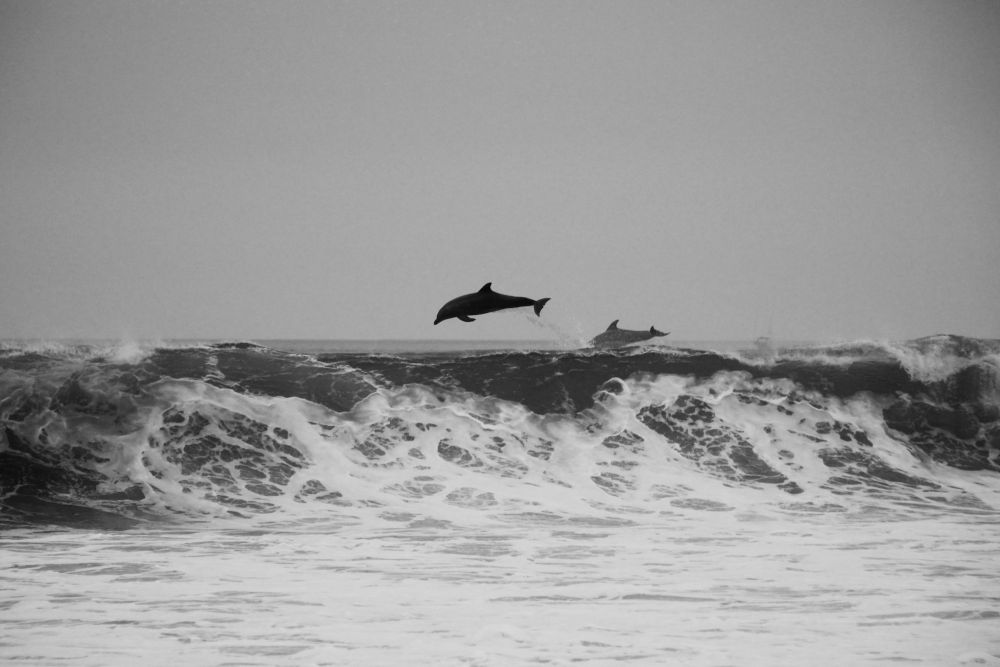 When was the last time you thought about the impact of technology on your work?

Where were you in 1990 when Tim Berners-Lee invented the first Web browser, which gave rise to the massive adoption of the Internet? How did you transform your organization when, in the early 21st century, Web 2.0 applications opened a new way to connect to clients? Did you master, without being bruised, the transition to multiple matrix organizations and to virtual collaboration in distributed teams? Which strategies have you developed to respond to the emerging disruptions? Which of the ten technologies listed by Forbes in October 2016 have you discussed with your CEO to assess the impact on your department/enterprise/the world?

The following blog post will look at two of the technologies mentioned above and describes what organisations should expect once the technologies hit. (California is already feeling the effects.) 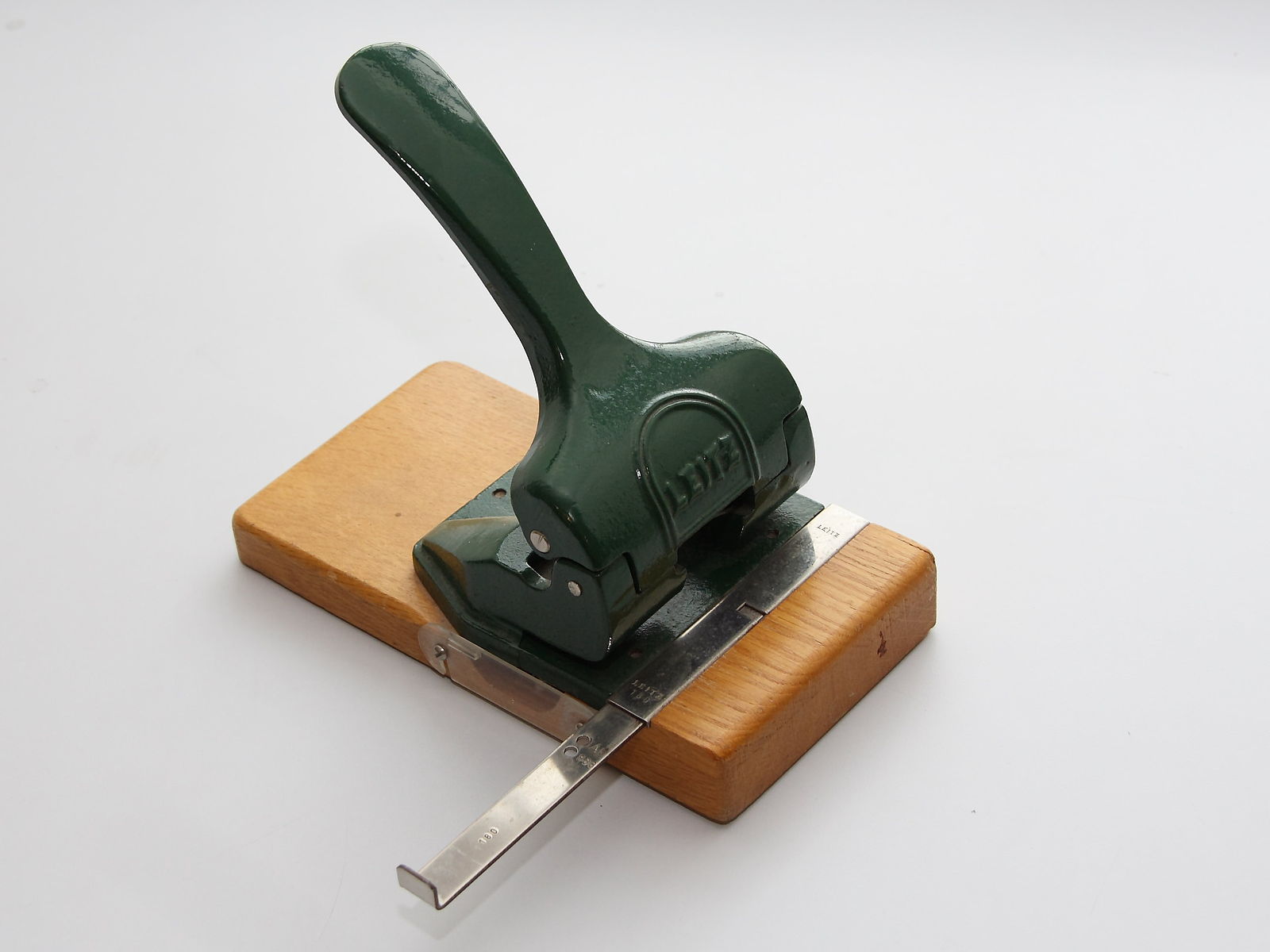 Before the arrival of the personal computer and the Internet, most business processes outside of the shop floor did not involve many machines. While automation had dominated production processes since the invention of the steam engine, white collar workers relied mostly on their brains and hands—and maybe a typewriter, calculator, telephone and fax machine. Some of us might still remember what "cc:" stands for—a long time ago we used carbon paper to make copies of documents. The most important mechanical device in offices was the punch.

Today, computers carry out a major part of office work, but a human still tells the machine what to do. What will happen if in the near future this reverses and the machine steers the human because it is smarter in many things? We can expect that the view on competencies will be a very different one: in the future, big data and AI will help computers to do all work that is related to the collecting, processing, and interpretation of data. Machines will create meaning and make decisions more reliably, quickly, and cheaply than people. Why should companies then maintain large legal, marketing, or strategy departments? Research & development will be digitalised, as will controlling, personnel management, and (and this will be a first) recruitment. 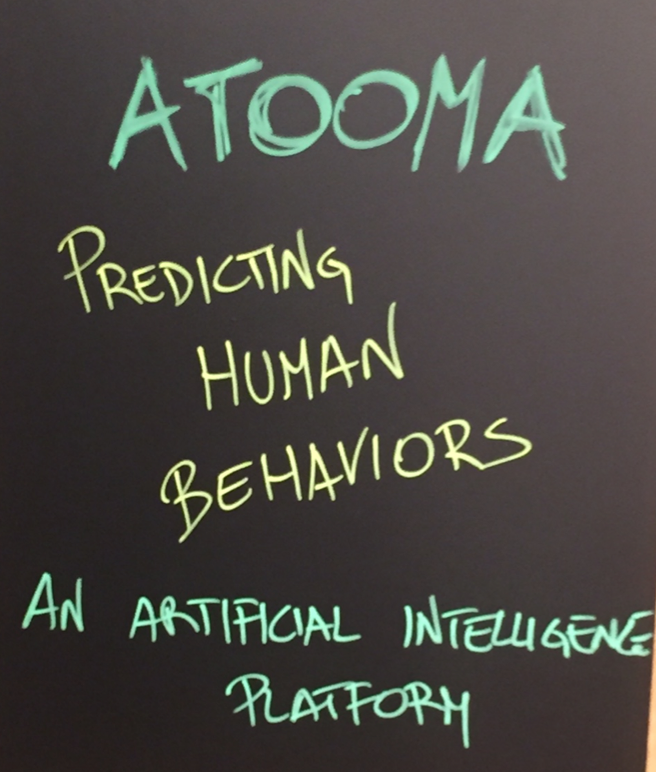 AI will also be sitting in the middle of the communication stream, collecting all of the work products, from emails to files shared to chat messages. AI will be able to draw the connection between when you save a proposal, share it with a colleague, and discuss it through corporate messaging.

In a short while, machines will master all simple and complicated processes and will be able to propose alternative models for complex processes. (Dave Snowden's Cynefin model describes those categories in simple words.) This will include the prediction of human behaviours. A short while ago, I heard about the possibility, using big data, of forecasting the time an employee will leave the company for good. At a conference on digitalisation, a start-up offered to automate the prediction of human behaviour as one of its services (see photo). Today recruitment can be fully automated with the help of AI. We can see already that the entire headhunter industry will become subject to disruption, as will most HR departments.

The blockchain is the single technology that has the potential to revolutionise the way we think about ways of working and organisations as much as the Internet itself did. Have you heard about it? PwC estimates that in 2016 more than US $ 1.4 billion will invested into this technology. That could be a sign, couldn't it?

The blockchain is a technology for building trust.

This simple definition shows the disruptive potential of the blockchain. Isn't trust the hottest commodity in modern organisations? What if we don't need any more intermediaries between business partners? A few institutions and roles would become obsolete right away: banks (which currently invest the most into blockchain technology), quality managers, notaries, all kind of agents, legal departments, management consultants involved in mergers and acquisitions, insurance companies that cover contractual losses, patent offices, and the entire copyright bureaucracy. Middle management—which capitalism has created as the core instrument for control. However, the real explosive potential of the blockchain is that it questions the existence of closed systems and therefore the business model of our times. Two main resaons for the existence of organisations were (i) to reduce the transactions costs of information, which have been set to zero by the Internet and (ii) to keep confidential information inhouse, which will be made obsolete by the blockchain.

So, how does the blockchain work? You might have heard of cryptocurrencies like Bitcoin. The Blockchain is the backbone technology of digital currencies. It is a distributed ledger for transactions between computers that records any change and disseminates this information into a wide network. 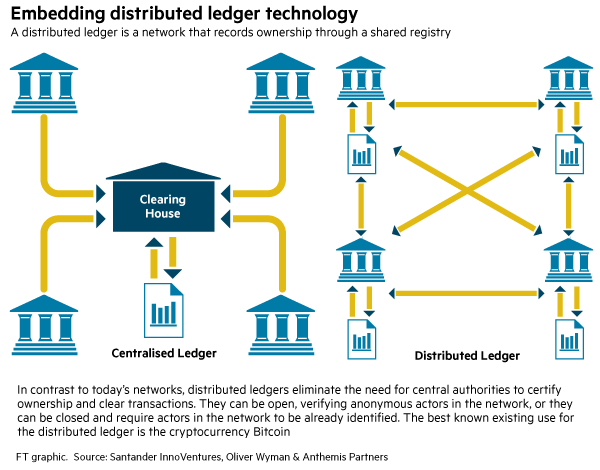 Sound dry and only relevant for accountants? Wrong. The blockchain could document all contractual agreements and therefore the exchange of any information, making that information decentralised, tamper-proof, and traceable.

No need to sweat it?

If you don't think those technologies will be relevant for your enterprise, I invite you to listen to Clifford Stoll, astronomer and early systems administrator, writing in 1995 about the promises of the Internet:

After two decades online, I'm perplexed. I'm uneasy about this most trendy and oversold community. Visionaries see a future of telecommuting workers, interactive libraries and multimedia classrooms. They speak of electronic town meetings and virtual communities. Commerce and business will shift from offices and malls to networks and modems. Baloney.

We're promised instant catalog shopping–just point and click for great deals. We'll order airline tickets over the network, make restaurant reservations and negotiate sales contracts. Stores will become obselete. So how come my local mall does more business in an afternoon than the entire Internet handles in a month? Even if there were a trustworthy way to send money over the Internet–which there isn't–the network is missing a most essential ingredient of capitalism: salespeople.

We know that technology is moving faster than society. We also know that we can't kick the can down the road and just wait and see. If HR and OD want to maintain or even increase their visibility and position, they need to deal with those potential disruptions. The sooner the better, because it will frighten people, and will require new skills and new ways of collaboration.

There is a positive version of the story: we can see already that hierarchies are getting flatter and collaboration over departmental and corporate boundaries is becoming more important. Soft skills, such as lateral leadership and self-management, will become competitive advantages. More of human intuition and empathy will be required to help people deal with ambiguity and quick change. Courage will not be a virtue of machines and computers will have a hard time acquiring coaching skills.

One of our legends described this more than 20 years ago:

As in the Renaissance, it will be an exciting time, a time of great opportunities for those who can see and seize them, but of a great threat and fear for many. It will be more difficult to hold organizations and societies together. The softer words of leadership and vision and common purpose will replace the tougher words of control and authority, because the tough words won't bite anymore. Organizations will have to become communities rather than properties, with members, not employees, because few will be content to be owned by others.—Charles Handy, Beyond Certainty: The Changing World of Organizations, 1995

We are standing at the threshold.

07.07.2020:
Planning despite uncertainty? How to get your project back on track