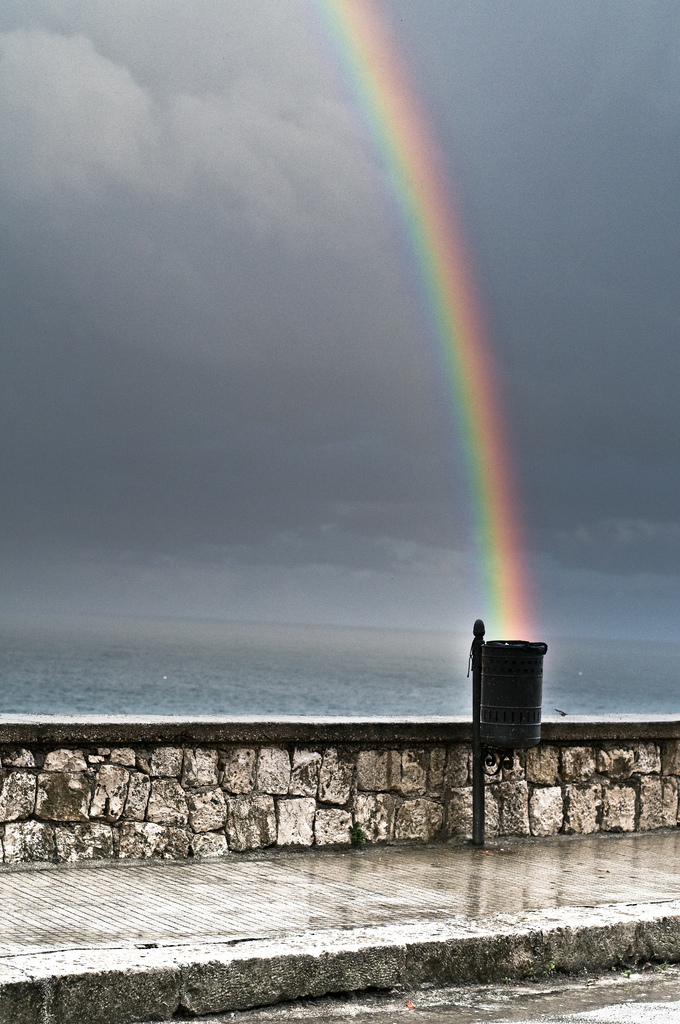 It is time to trash traditional approaches to performance management. They don't serve their purpose.

Performance management (PM) as we know it is a child of scientific management. Like most other aspects of 20th century organisations (the orgchart, functional silos, hierarchies, endless meetings etc.), it was widely adopted across all industry sectors. The archetypal PM system has the following features:

Having worked with thousands of managers and employees around the globe, I haven't met anybody outside of the HR departments who told me something like "I love our PM system. It drives performance in our organisation." Actually, I haven't met anybody from HR who made such a confession. All recent surveys show that few managers and employees actually believe in the effectiveness of their own PM systems. And most people hate them anyhow. But still most companies stick with them, although actual employee engagement is alarmingly low.

From the perspective of the classical hierarchical organisation, PM made somehow sense. It gave orientation to managers. However, planning cycles become shorter or are displaced by agile management methods. Employee engagement is being seen as the key to corporate success. Motivation is the magic wand. if you follow the fancy theorem of Frederic Laloux ("Reinventing Organizations"), we are at the doorstep to a new age in which hierarchies aren't a viable option for organisations and societies facing the disruptions of our times.

The existing PM systems have not contributed at all to peak performance; in most companies motivation levels are declining. Why? Systems are linked to the financial compensation of the employee. Bummer! We all know that salaries do not drive motivation. And the creepy idea of Forced Ranking in which managers must divide a given sub-population into performance classes (e.g."does not meet–meets–exceeds") increases cynicism among the ranks. Fortunately, this system seems to run out of business.

If managers aren't properly trained to conduct regular performance conversations which are not a tick in the box, and if they don't hold these conversations with an emphasis on common purpose and individual growth, the motivational effect is zero or negative.

What's coming up? What's emerging as new solutions for managing performance? Performance management is about four questions, isn't it?

In a groundbreaking article, Deloitte has explained how they revolutionised their performance review system. They trashed all their old processes and asked team leaders to respond to the four questions mentioned above. They connect those data with other information related to the person's job. Add weekly check-ins between manager and employee for talking about goals and you have a system simplified to the max and certainly much more effective.

More and more companies detach salaries from individual performance and scrap bonuses all together. An example is the German company Bosch which links payment to the overall company success.

Then, there is the issue of peer reviews and the introduction of team bonuses. Those have been trending in the last 20 years but are they effective in building a performance culture? Research provides mixed results on this. Peer appraisal might be a solution for organisations with a strong corporate culture based on integrity, honesty and team work. For companies which want to flatten their hierarchies and reduce the size of middle management, such systems might even be the only option. Introducing them is a major change programme.

In summary, these are the most important trends which orange cpm recognises in the performance management arena: